MENA youth refuse to step down despite setbacks

Beirut – The glow of the Arab Spring wore off in the media a while ago. Violence, internal division and widespread frustration have replaced the hopeful scenes of youth standing up to demand change. But have youth really stepped back from the frontlines of such change? I followed up with my…

The Secret Advantages of Being Young

Paul Polman: Young People, A Sustainable Future Can Be Yours, Make Your Work Count

Every day, when watching the news, we see pictures of famine and floods, droughts and demonstrations, confronting us with the effects of increasing resource scarcity, climate change, food security, civil unrest and poverty.…

Tiflet, Morocco – An opinion poll conducted by the Qatar-based Aljazeera Centre for Studies and published on 30 July 2013 revealed that a majority of young people in Egypt, Tunisia,…

Meet the Newest Generation of Philanthropists

MEET THE NEWEST GENERATION OF PHILANTHROPISTS 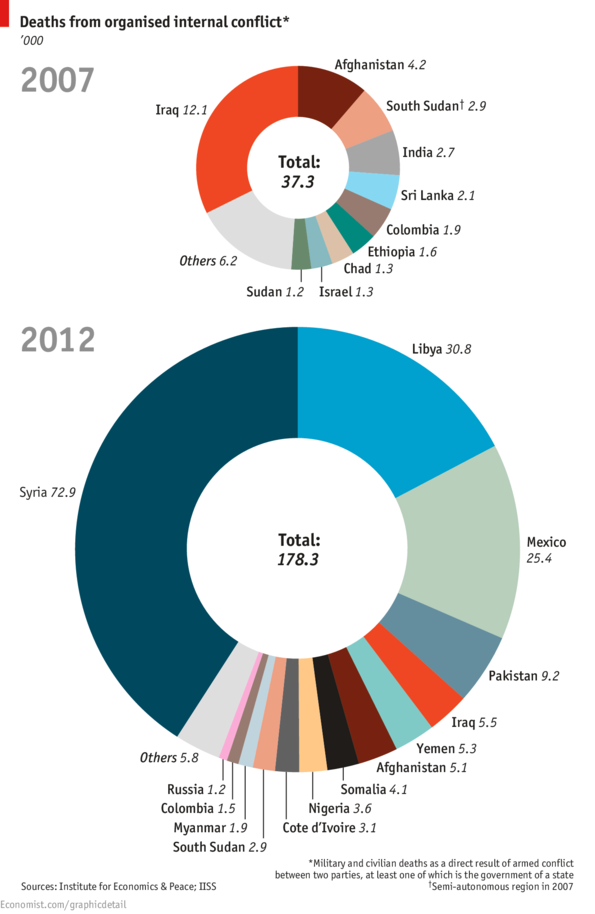 The 2013 Global Peace Index report analyses the state of peace around the world, identifying trends in violence and conflict, as well as the key drivers of peace.

The Youth Resolution: The Education We Want--Feedback request

We are pleased to announce that the Youth Advocacy Group of the Global Education First Initiative have just released a draft of our outcomes document:

The Youth Resolution: The…

Out of Egypt’s Chaos, Musical Rebellion 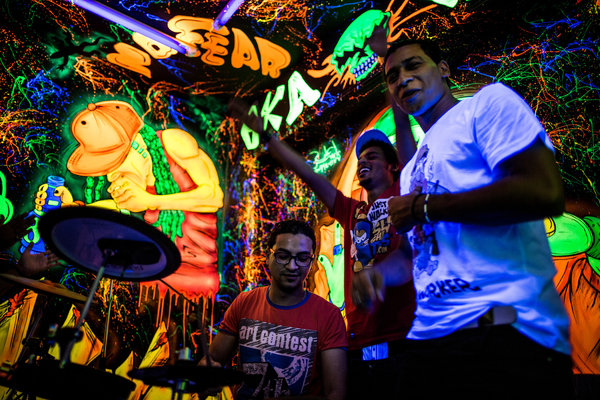 By BEN HUBBARD Published: May 11, 2013
CAIRO — One washed towels in a barbershop. The other sold fast food. Some nights, they…
Continue 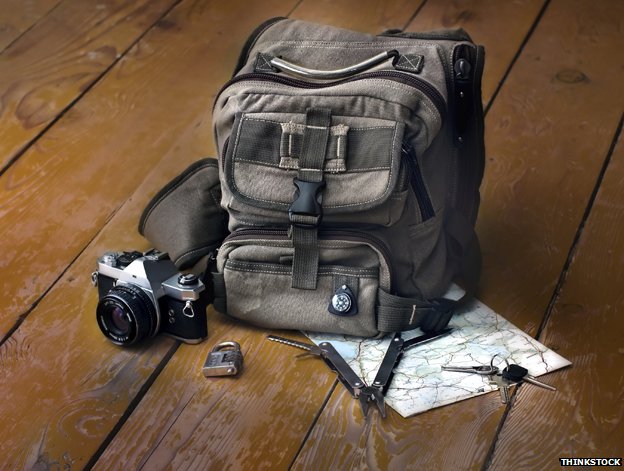 Announcing of the establishment of International Youth Steering Committee

Announcing of the establishment of International Youth Steering Committee 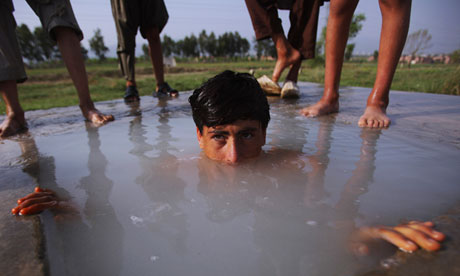 Army and religion most popular institutions among 18 to 29 year olds, who account for more than 30% of electorate…
Continue